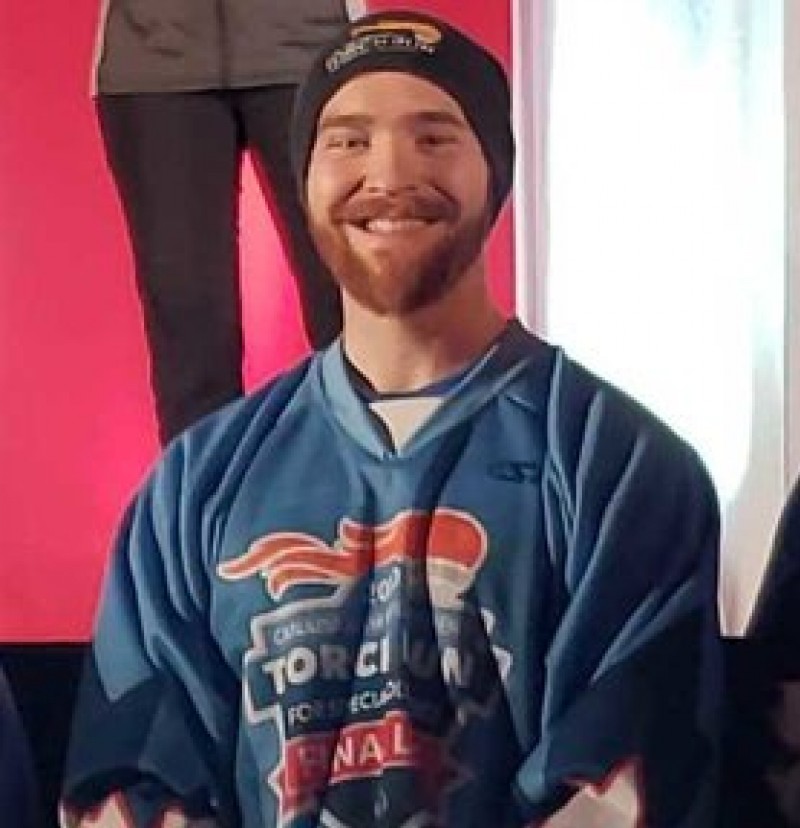 The Law Enforcement Torch Run (LETR) is an integral part of Special Olympics across North America, and although we're biased, we'd say that the Manitoba LETR is the best of the bunch. The LETR is the largest public awareness vehicle and grass-roots fundraiser for Special Olympics. It engages law enforcement worldwide championing acceptance and inclusion for people with intellectual disabilities, starting first with their own communities. Since 1989, the Manitoba LETR has raised over $2.5 million dollars for Special Olympics Manitoba athletes.

We were honored to be able to send two Manitoba LETR members to the Final Leg Torch Run for this year's Games: Cst. Devin Drury from South Indian Lake RCMP and Cst. Myran Hamm from the Brandon Police Service. They carried the "Flame of Hope" torch and ran from Thunder Bay, to Fort Francis, to Kenora, to Dryden, and then back to Thunder Bay and into the Opening Ceremonies to light the cauldron. 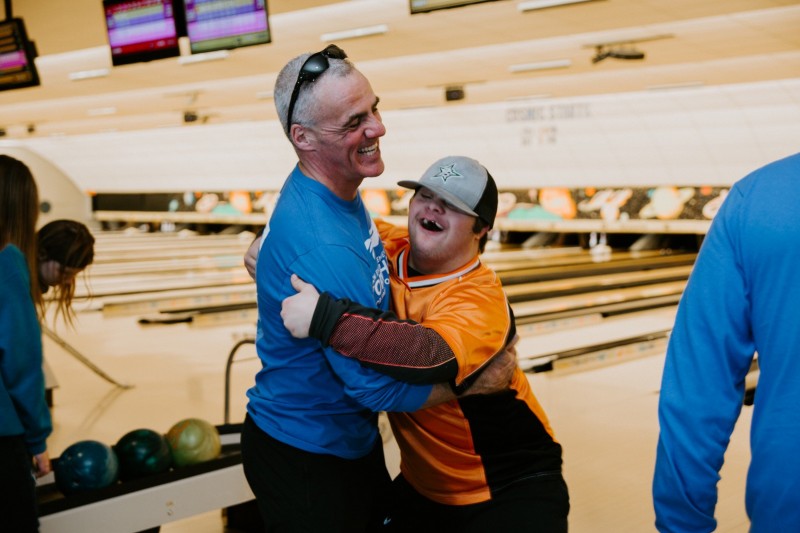 We had a chance to ask Cst. Drury a few questions about the experience. He's been a member of the Manitoba LETR since 2017 and this was his first time participating in a run this big. His excitement at the opportunity was heartwarming to see. Below were his answers:

1) What was your favourite moment from the Final Leg?

"Not a specific moment, but any interaction we had with the athletes. Their pure happiness to be there with us was amazing. [We had] so much fun bowling and playing bocce with them."

2) How did it feel running into the Opening Ceremonies with the Torch?

"Running into the arena was one of the coolest experiences. The roar of the crowd, you could feel the excitement and energy in the air. It was an incredible honour to be a part of it."

"The entire final leg was a surreal experience. I’m so happy to have been a part of it, and I was filled with pride standing up there last night representing RCMP Manitoba, LETR Manitoba, and Special O Manitoba!" 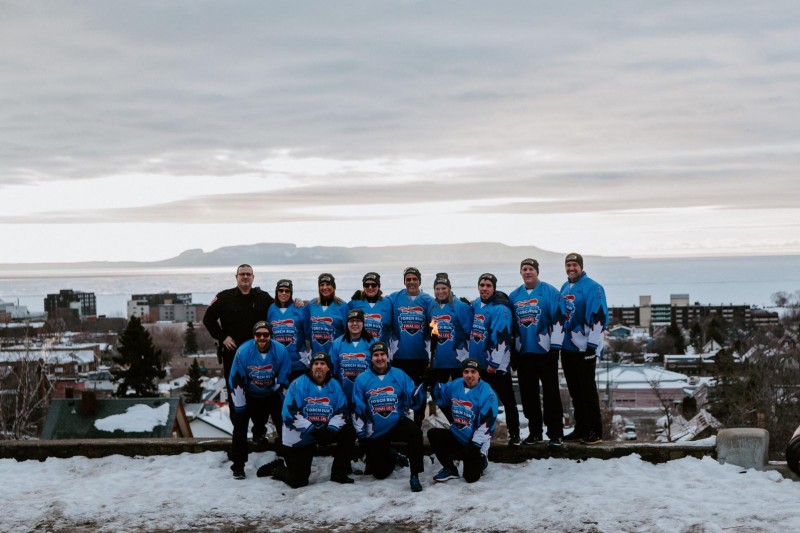 We are so lucky to have the support of Law Enforcement members like you, Devin!