Greg Scammell - A Volunteer, A Legacy 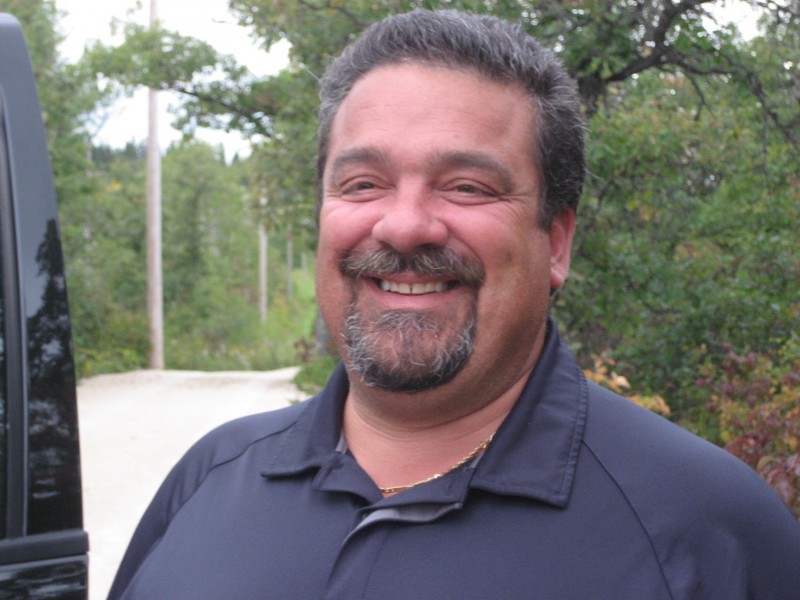 If you ever wanted to know what sunshine felt like, all it took was one smile from Greg Scammell. Greg had a strong passion for Special Olympics, volunteering for over 20 years with our organization. Our athletes always held a special place in his heart and his family believes that can be attributed to one thing: his Uncle Larry. Greg and his uncle were close in age, and were very close growing up. Larry had Down Syndrome, but he was never seen or treated as different in his family. While his Uncle Larry was never an athlete, their close relationship led Greg down a path to help those with an intellectual disability.

Greg was a tenacious fund raiser.  In 2008, the 20th Anniversary of the tournament, Greg set the goal to break $100,000 for the first time ever and they did it; raising $106,000.  For Greg, it was all about the athletes; ensuring they had a fun time.  Greg was always fun to be around with his quick wit and great sense of humour.

When talking with his family, they made it very clear that Greg led with love, and that it was apparent in every interaction with him - whether you were family, a friend, an athlete, a client of his, or even a stranger.

"He was such an inspiration to so many people, and he probably didn't even know it. It was such a rarity to find someone who truly cared more about others than himself. The way he lived his life made me want to be a better person," said his wife, Donna. "He would never hesitate to help someone else, to give back and to try to make a difference in the world."

"My dad was never anything other than himself. Greg Scammell at the office, was Greg at home, was Greg in public," added his son, Justin. "He was true to himself and it was such an inspiring and beautiful thing."

Unfortunately, Greg lost his long and hard-fought battle with cancer this past spring. It was a tough hit to our community, and his family never thought twice about stepping in to try and fill his shoes. Golf was something that brought the family together, and they said it only felt right to continue his legacy with the tournament. 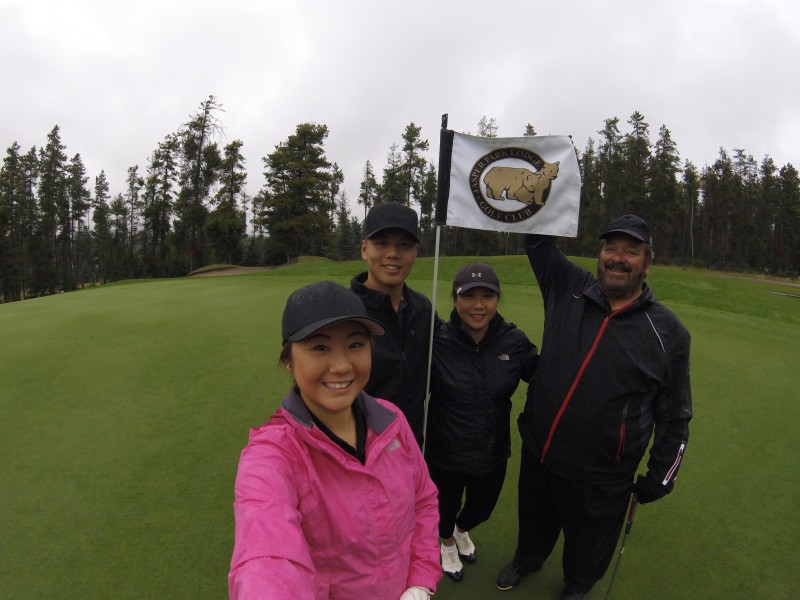 Greg's wife Donna, and his children Justin and Janessa, have continued his legacy at Special Olympics by volunteering their time with the organization. On top of coming out to represent the family at this year's Golf Tournament in August of 2019, they also decided to get involved with the organization on a deeper level. Both Justin and Janessa participated at the 2019 motionball Marathon of Sport and helped raise money for the event, while Donna volunteered her time at the event.

Special Olympics Manitoba is fortunate to have support from a family so connected with the organization, and we will be forever grateful for Greg and the legacy he leaves behind.