30 Years of Going For The Gold 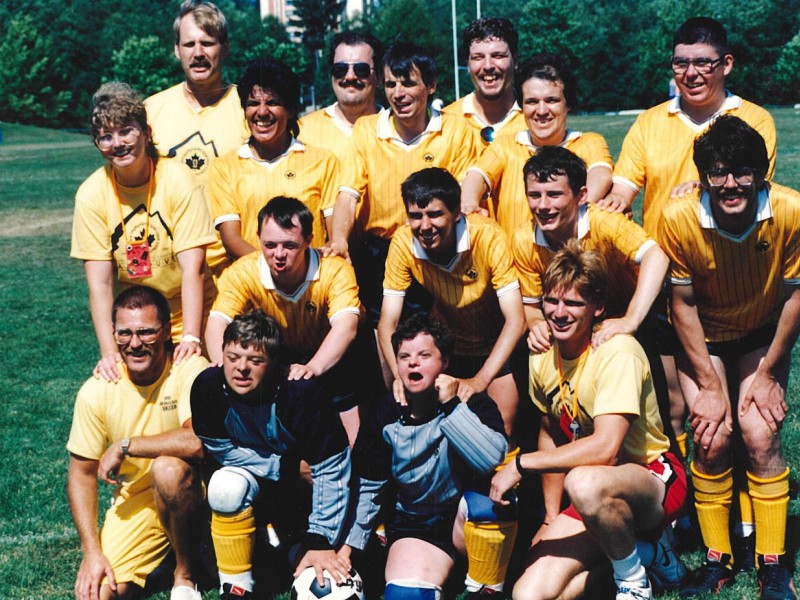 For Special Olympics Manitoba athletes, the Provincial Team shines like a beacon, guiding many in their training to a path of competitive opportunity like no other. To be a member of Team Manitoba is a dream for many, and a reality for a few athletes each Games year.

Originally named the Medallion Program, our Provincial Team program has been going strong for the last 30 years. On our "Pearl" anniversary, we wanted to look back at the team that started it all.

The concept of a Provincial Team Program was put into motion in August of 1989, ahead of the 1990 Canadian Special Olympics Summer Games in Vancouver, BC. 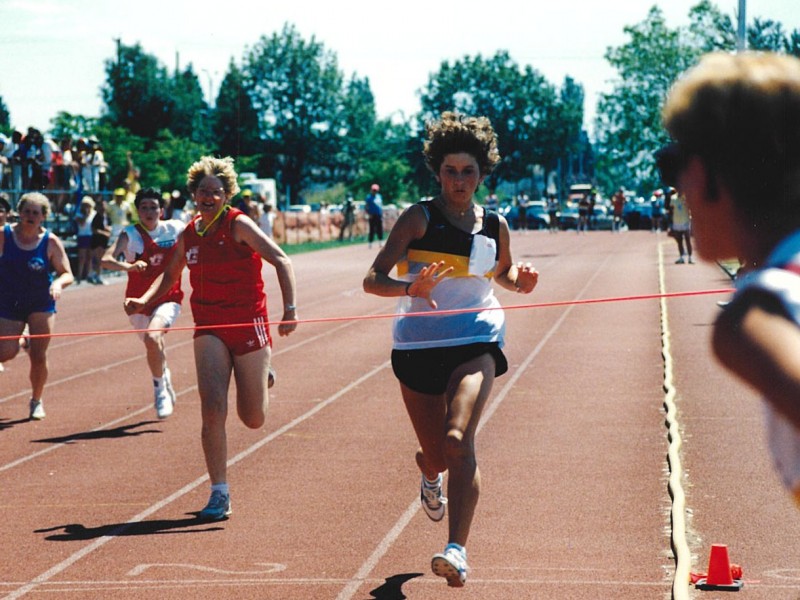 So who is still involved today?

Of that team, there are still 17 athletes still active today! There are also a few coach and mission staff members whose names should sound familiar.

Current board member, Chris Marinelli helped coach the soccer team. Simon Mundey, our past President and CEO, also coached the soccer team (along with his lovely wife, Karen) and the Team Manager that year was none other than Special Olympics Canada CEO, Sharon Bollenbach! Did you know that she calls Morden, MB her hometown? 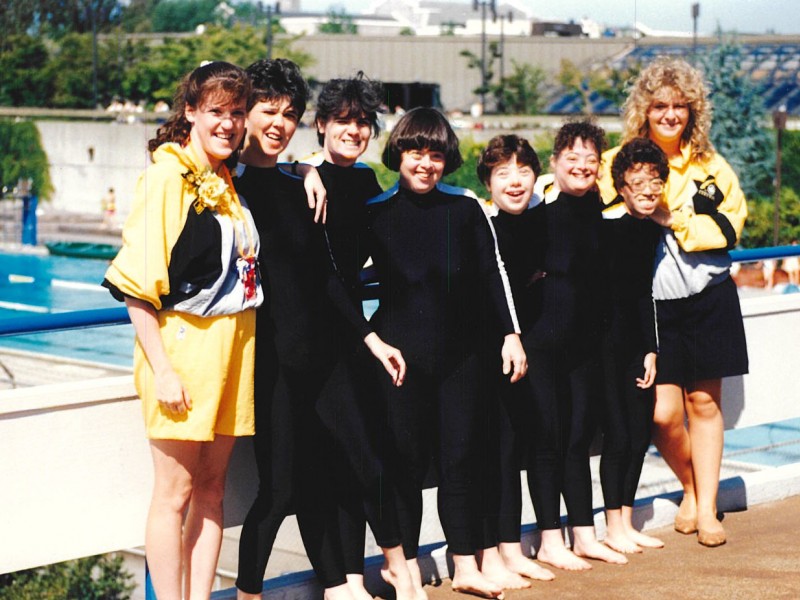 We were able to catch up with Sharon Bollenbach recently about this team and here is what she had to say:

"Being part of Team Manitoba for the 1990 Summer Games in Vancouver is a very vivid and fond memory for me - it was my first Games and I had so much to learn.  The Medallion Program was something we were so proud of – at the time a performance preparation program for Special Olympics athletes was unheard of.  That program became the blueprint for the Provincial/Territorial Team Programs and the National Team Program that exist today. Then and now, our athletes and coaches demonstrate that when given the opportunity the capacity to achieve is limitless."

As a part of the greater Special Olympics movement, it's a proud thing for Manitoba to be able to say we pioneered something that had such a lasting and profound effect on the DNA of the organization in Canada.

It's also an incredibly proud moment to look back on a team from 30 years ago and see so many of its members still participating with the organization today. Special Olympics changes lives and leaves an impact for life, and you need look no further than this team for the proof.