Countdown to the Next World Games 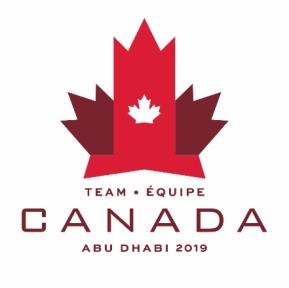 The countdown has begun to the 2019 Special Olympics World Games, set for 14-21 March in Abu Dhabi, United Arab Emirates. More than 7,000 athletes from 170 countries will compete in 24 summer sports, along with 2,500 coaches and 20,000 volunteers. These will be the first Special Olympics World Games in the Middle East/North Africa region. The 2019 World Games kick off with a star-studded Opening Ceremony in the iconic Zayed Sports City Stadium in the heart of Abu Dhabi, the largest sports venue in the Persian Gulf. In addition to sports competition, the 2019 World Games will feature inspiring non-sports activities and programs, including Unified Sports experiences, free Healthy Athletes screenings, a GenUin Global Youth Summit, and the Law Enforcement Torch Run.