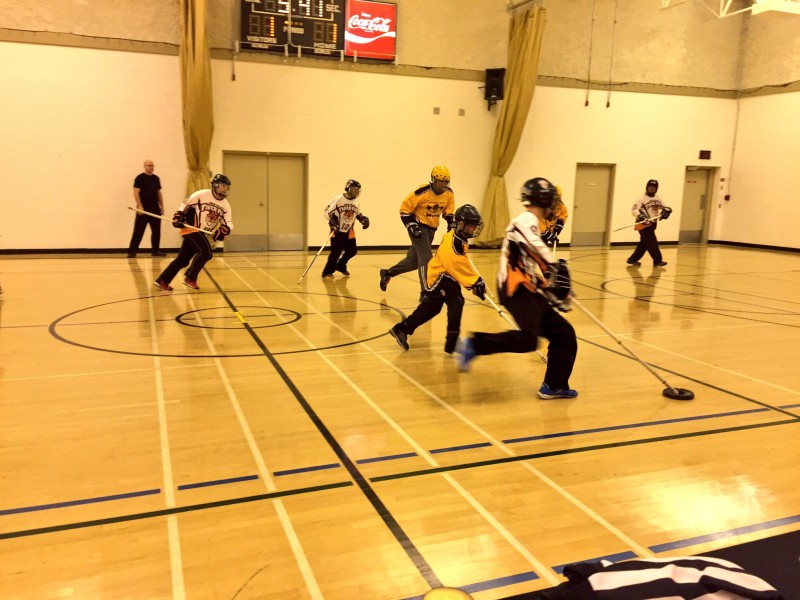 The Winnipeg Blue Devils won all three of their games to win the Special Olympics Manitoba Centre Ice Floor Hockey Tournament in Portage La Prairie. The Blue Devils’ hard work was well rewarded in their 6-4 victory over Swan Valley Tiger Fire in the Championship Game. However, the hardest working athlete in the opening competition of Special Olympics Manitoba’s competitive season might well have been Brandon Wheat City Wings Goaltender, Art Haggstrom. Art turned away an incredible 111 shots in three games. Haggstrom’s net tending was a key to Wheat City Wings close 7-4 loss to Swan Valley in the semi-final match. In that contest Brennan Sauder’s five goal outburst powered the Tiger Fire into the championship.

The championship game looked like the Blue Devils were going to roll to a dominating victory by jumping out to an early 3-0 lead in the first period. Tiger Fire goalie, Jarret Gingras had a different game plan; stopping 43 shots, including 20 in the last period. The Tiger Fire inspired by Gingras and displaying a quick, unselfish passing game ended up on the short side of the 6-4 Blue Devil’s storm. Blue Devil’s EJ Ilag netted a hat trick including the game winner early in the third period.

Throughout the five game tournament there were a number of strong performances. The semi-final match saw the Wheat City Wings break out of a scoring drought with a pair of two goal performances by Scott Beggs and James Almas. In addition to Sauder, who led the tournament in scoring, with eight goals, the Tiger Fire had a strong offensive output from Kipp Terry and Joe Cook with five points, as well as, Jeremy Stephen who had four assists making him one of the top playmakers on the weekend. Robert Glowa and EJ Ilag each had six goals for the champion Blue Devils. Brett Hoogervorst chipped in five assists and on the defensive side goal tender, Dave Ingram recorded the only shutout of the tournament.

Sportsmanship was the highlight of the tournament with less than three penalties per game. All teams are looking forward to the second tournament of the season in Swan River on January 14th. 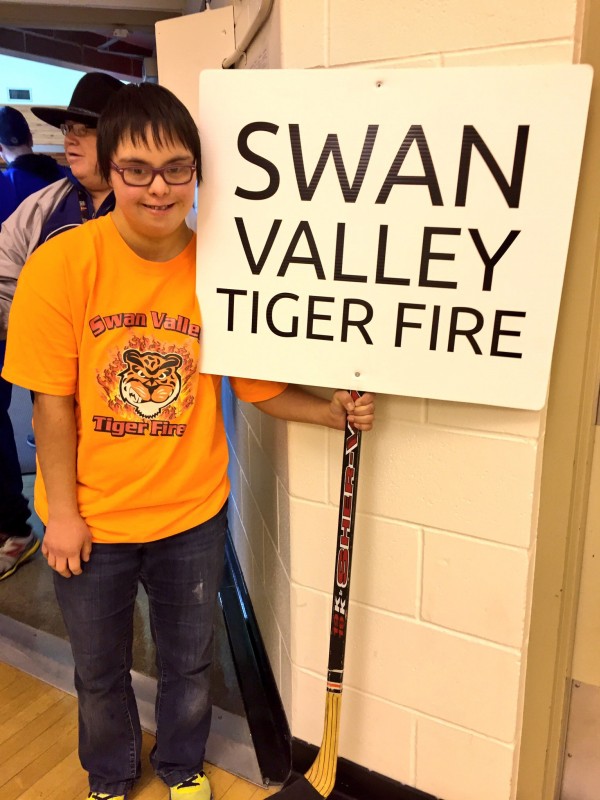 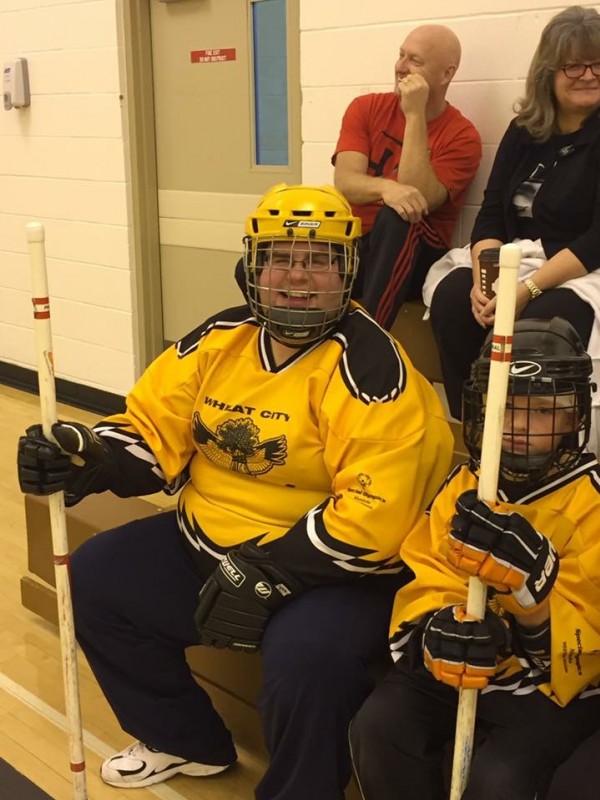 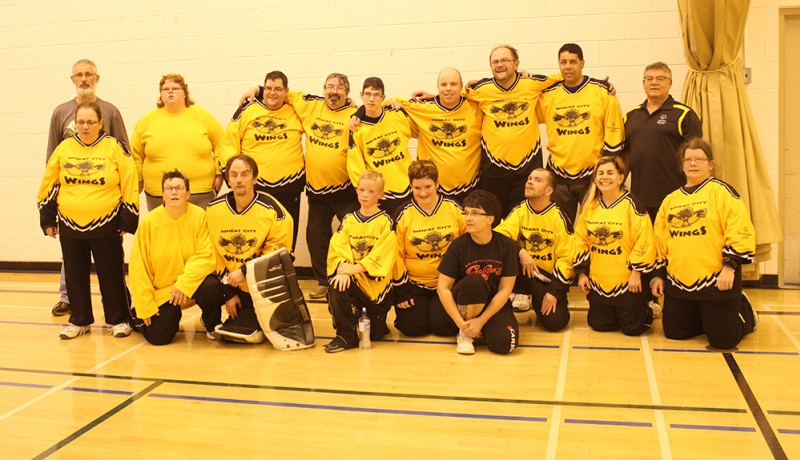 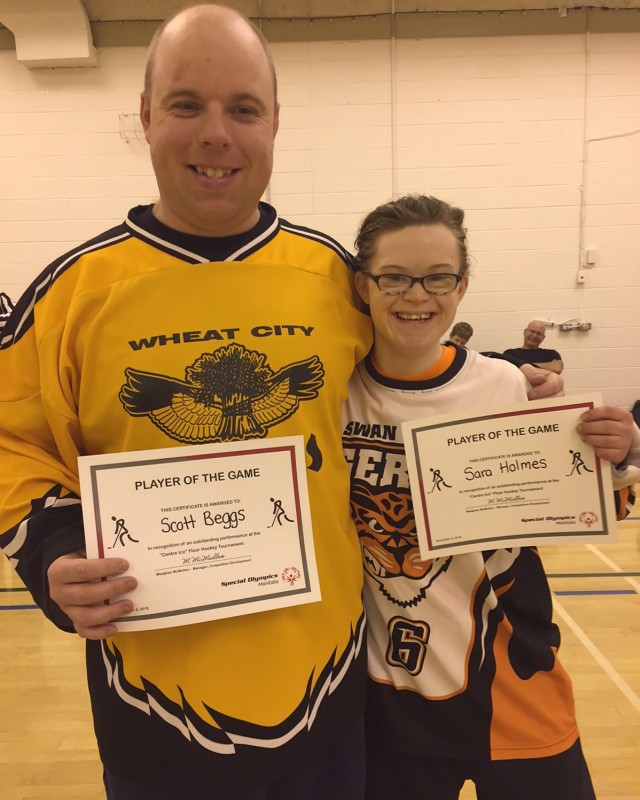 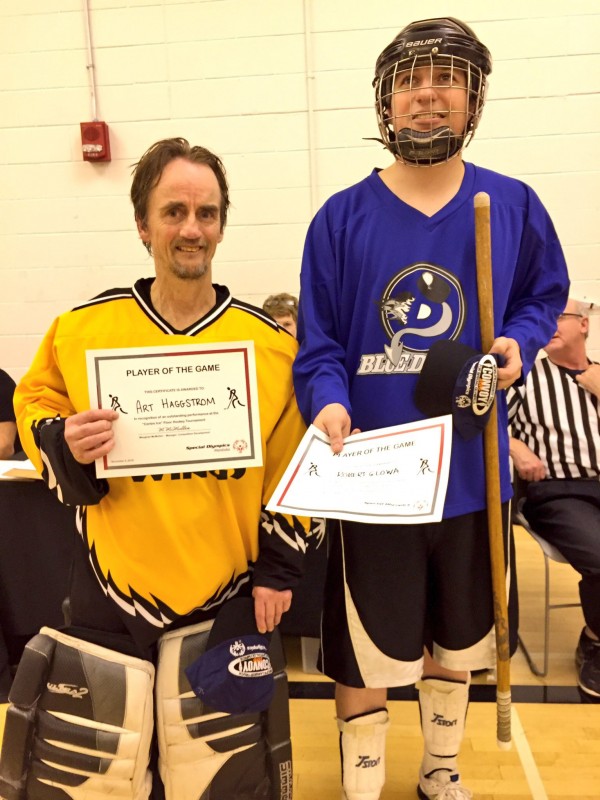 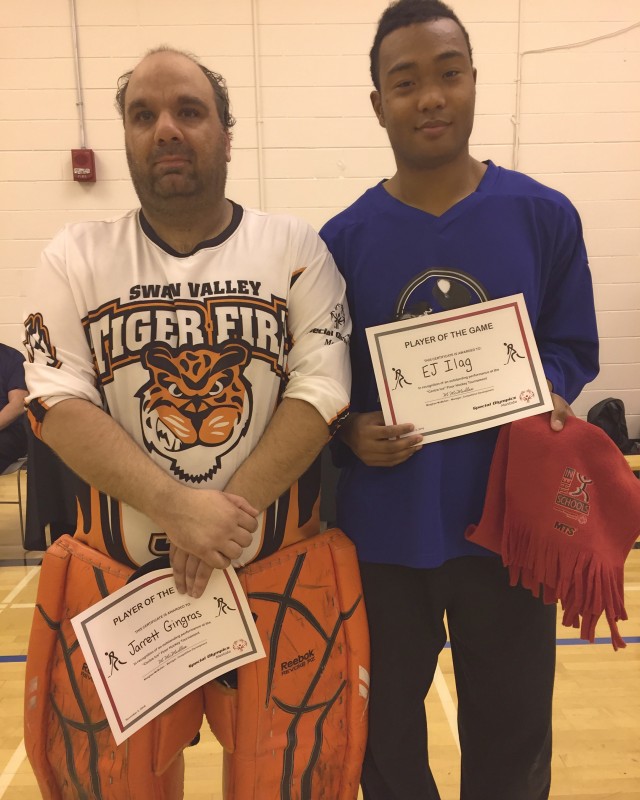 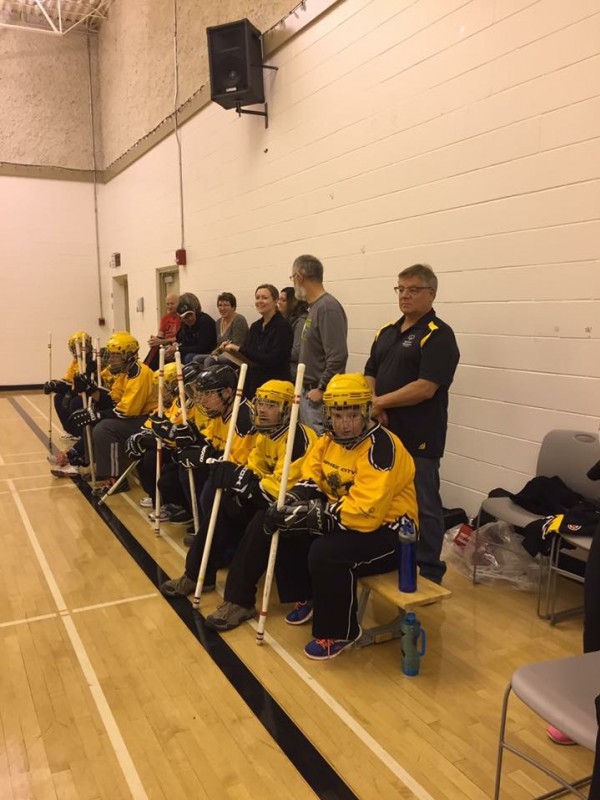