Manitoba Law Enforcement Torch Run runs have returned to Central and Western Manitoba. As part of the celebration of Special Olympics Week in Manitoba, Special Olympic/LETR awareness runs were held in Morden and Winkler on June 9th and in Portage la Prairie and Brandon on June 11th. Run organizers – Scott Edwards – Morden/Winkler and Kristen Thompsett – Portage/Brandon did a great job of engaging local law enforcement, SOM athletes and the local schools as well as building awareness for SOM in their communities.

Thank you to the members of the LETR Executive and Operating committees that took time off work to attend and run in all 4 runs – James Couvier, Janine Keen, Kris McGill, Genevieve Michael and Margret Baxter. In addition to the awareness, we managed to introduce the LETR and SOM to 18 law enforcement officers that had not had previous engagement with us and in addition raised over $800 through donations, t-shirt sales and LETR dog sales. Presentations were made to the chiefs or senior management of all police agencies that assisted us in these runs – every one of them indicated that they would host these runs on an annual basis going forward. Check out the following – 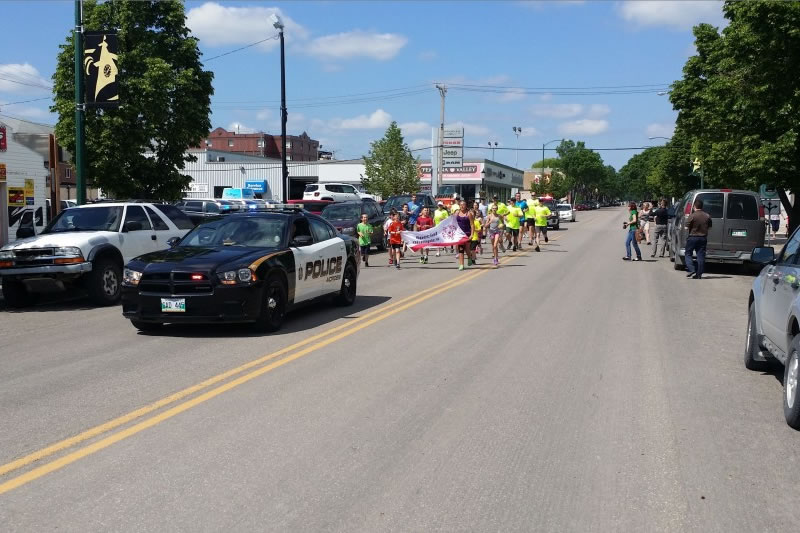 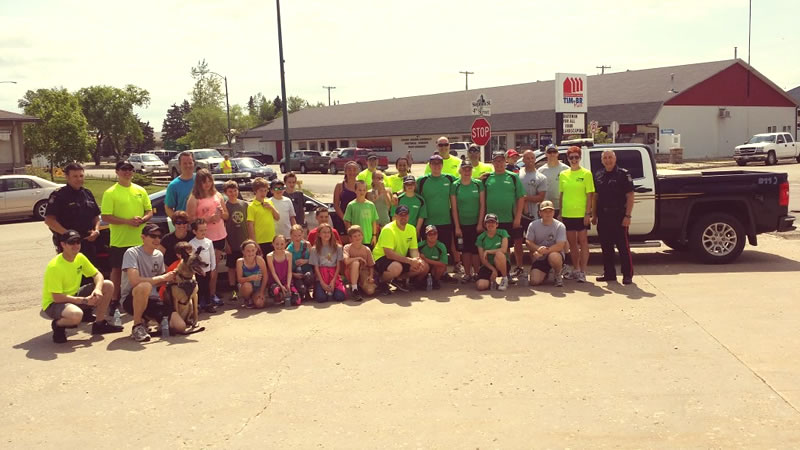 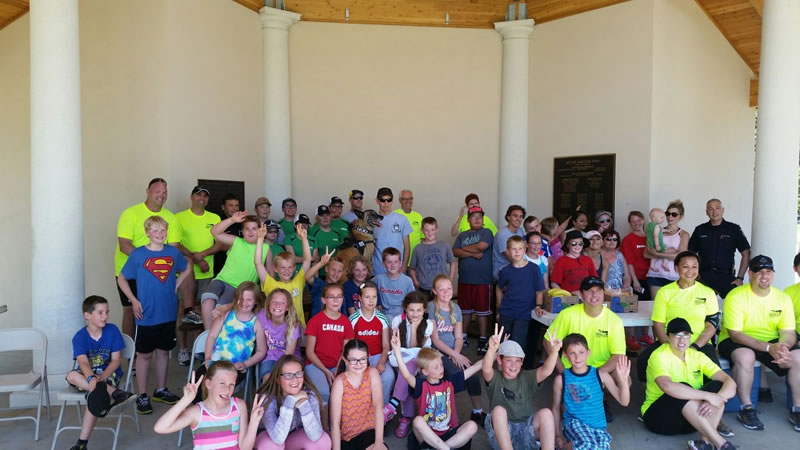 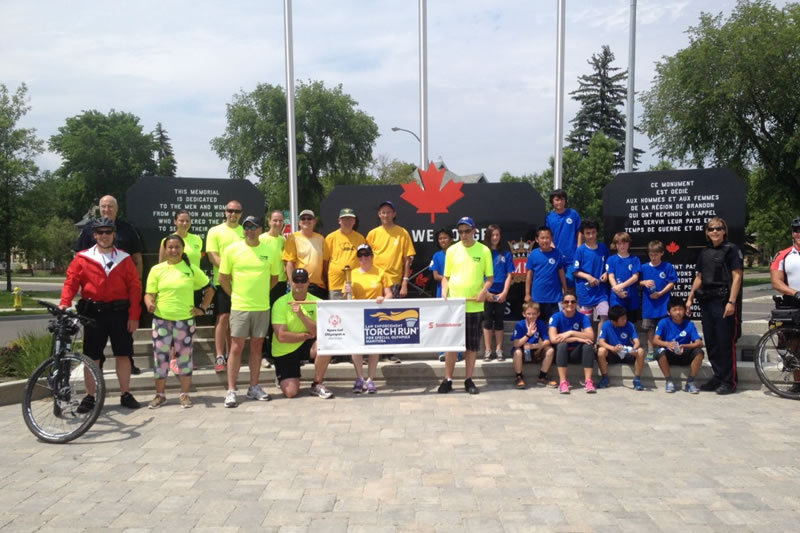