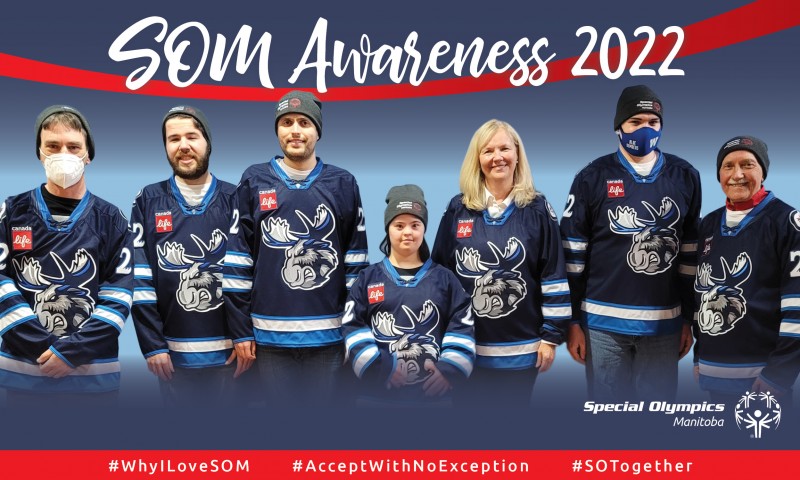 Recognizing that there was a need to promote the awareness of the abilities of people with an intellectual disability participating in sport, the Special Olympics Manitoba Honourary Board took it upon themselves to develop an initiative that addressed this issue.

The concept was born and in 2013, Bill 209 was passed by the Manitoba Legislature proclaiming the second week in June in each year as Special Olympics Manitoba Awareness Week.

As we find a way to move forward during COVID-19, we will be focused on celebrating Awareness Week virtually!

THE CAMPAIGN:  Accept With No Exception: Why I Love Special Olympics

WHAT: ‘Accept With No Exception: Why I Love Special Olympics:’ An integrated digital campaign to engage and spread awareness of Special Olympics Manitoba across the province.

WHEN: The entire month of June

HOW: Regions and stakeholders will be engaged in a content request in the lead up to Awareness Week and encouraged to download the campaign assets to share on their social feeds during that week.