It's a pretty impressive thing for one member of a family to make a Provincial Team, but it's doubly impressive when two make it - especially when they are identical twins.

Riley and Ryan Morwick are 31 year old identical twins from Winnipeg, MB who each qualified for Team Toba in different sports. Riley plays lead for the Curling team, and Ryan throws a different kind of weight around on the Floor Hockey team. 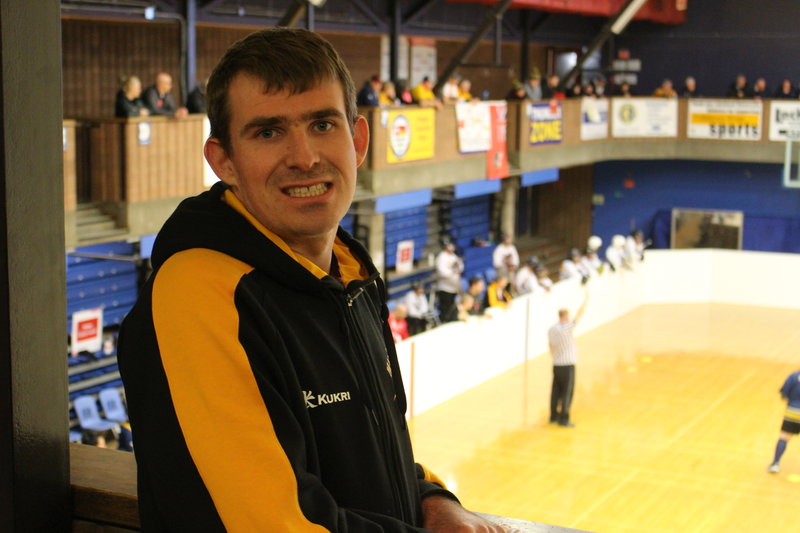 "It's awesome to be here with my brother. It's really nice to have his support and I'm just so proud when I get to watch him do his thing," said Riley.

Two years ago, Ryan was competing in Antigonish, NS with the Team Toba Basketball team and Riley was his biggest fan; never missing a game and cheering the loudest from the stands.

"It's really nice to have him [here with me] this time," said Ryan. "In Antigonish, I really missed him being around, so it's nice that we get to be on the same team this year."

Their parents made the trip out to Thunder Bay and have been splitting their time between the rink and the arena. Watching them watch their sons, you can see the absolute love and pride pouring out of them. Family ties are strong, and the bond between these two brothers is obvious, although that doesn't stop them from being a little competitive. 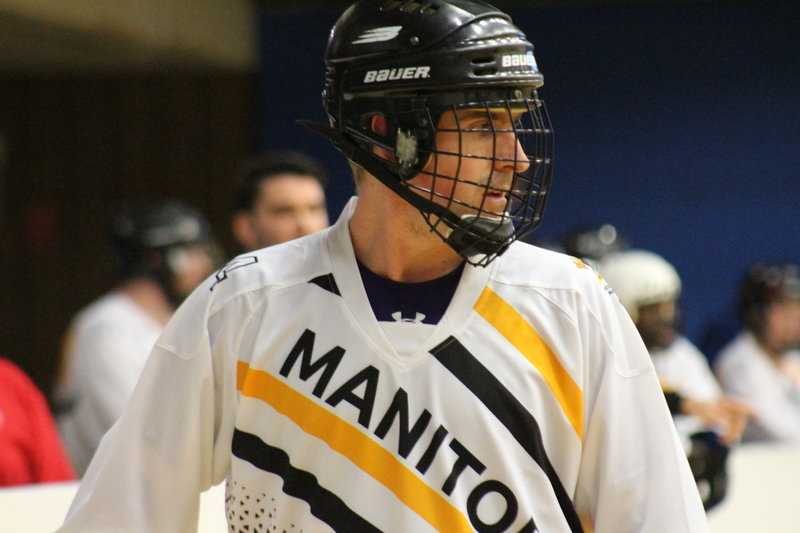 "Yeah, we are proud of each other and mostly support each other, but we can be a little competitive," grinned Riley.

Congrats to both brothers for their phenomenal sportsmanship, hard work, and positive attitudes at the Games this week. You've made Manitoba proud!